Are you a veterinary health professional? Click here to visit the Cat Healthy Veterinary Health site.

10 Reasons Cats Rule the World (or At Least Our Hearts) 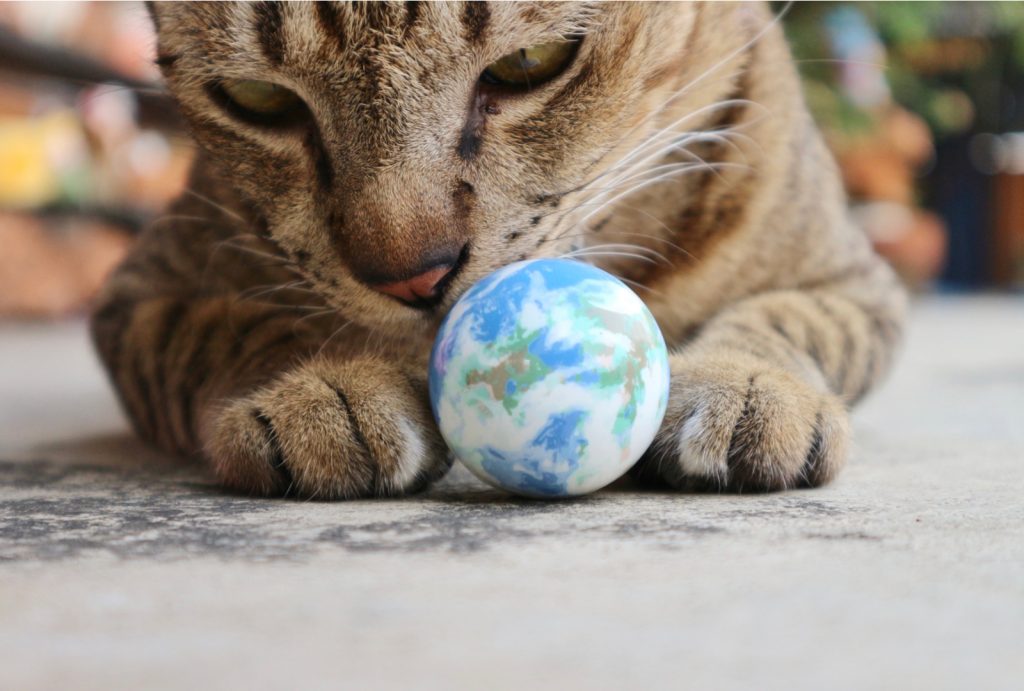 No matter what your cat wants (or doesn’t want), they make sure you know it. Head scratch? They’ll stick their head right under your hand. Hungry? They’ll meow loudly while standing over an empty food dish until you pause Netflix and come to see what’s up. Ready to play at 4 am? Zooooooooom! Your sleep schedule doesn’t matter to them. Cats are some of the most independent creatures, and they have us humans well trained to take care of their every desire.

Bugs? Rodents? Flying feather wand? Your cat is always on pawtrol, looking out to make sure your house is safe from anything that might be dangerous (like that sock you left hanging off the side of the hamper. Got it!). Hopefully, they won’t share their late night prey with you. No one should experience that before coffee.

Feeling blue? You can always depend on your cat to curl up with you and share their love. You’ll be quickly rewarded with a purr or a nuzzle. Their meows will alert you to anything urgent that needs to be tended to, and eventually you’ll figure out what they are trying to say. They have their own language (and we all know that most cat owners talk back to their cats. Who’s the best kitty?)Also, if you’re at work or your kitty is busy with their scratching post at the moment, you should check out Purrli, a cat purr generator that you can customize to your exact purr requirements.

Need a break while working from home, studying, or reading that book you need to finish for book club? Your cat is always ready with head butts to distract you. There is more to life than staring at your computer, and they’ll remind you with some firm forehead to chin action.

Once your kitty has your attention with the head butt, they will say thank you to you with a loving nose boop. Aww, so cute! And no cat owner on the planet can resist booping back!

Have you been skipping your workouts lately? You can count on your cat to motivate you to do some ab crunches, though we must admit sometimes those kneading paws convince us to stay right where we are.

You think you know how all cats behave? Think again! No two cats are alike, from calm & cuddly, to playful and active, feline personalities are as varied as their beautiful coats.

Coats of many colours

Speaking of cat coats – which is your favorite? The Orange Tabby? The Russian Blue? White Persian? The panther-like Black Cat? A calico mix of all of them? So many choices!

While fiercely independent, cats can still learn tricks – when they want. Sometimes, they may even teach you the trick by returning a toy so that you throw it across the room for them to fetch again. They’re quite clever, as anyone who has ever tried to dissuade a cat from playing with something they shouldn’t can attest to.

What’s your favourite thing about cats? Did we miss anything on this list?

Dry Food vs Wet Food – Which is Better ?

Festive Feline: 5 Tips for a Happy & Healthy Holiday With Your Cat

Does Your Cat Have a Sensitive Stomach or Is He Just Picky?

Are Hairballs Harmful? How to Help Your Cat With This Hairy Problem

Are you a veterinary health professional? Click here to visit the Cat Healthy Veterinary Health site.